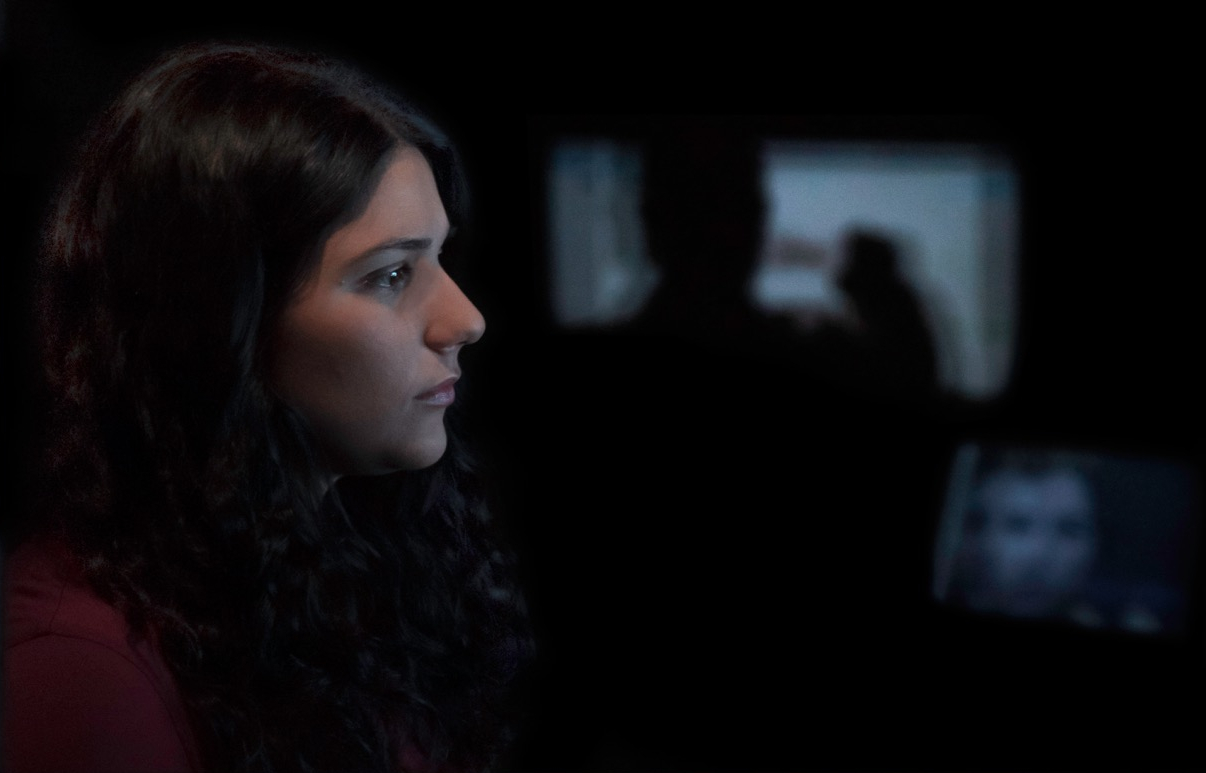 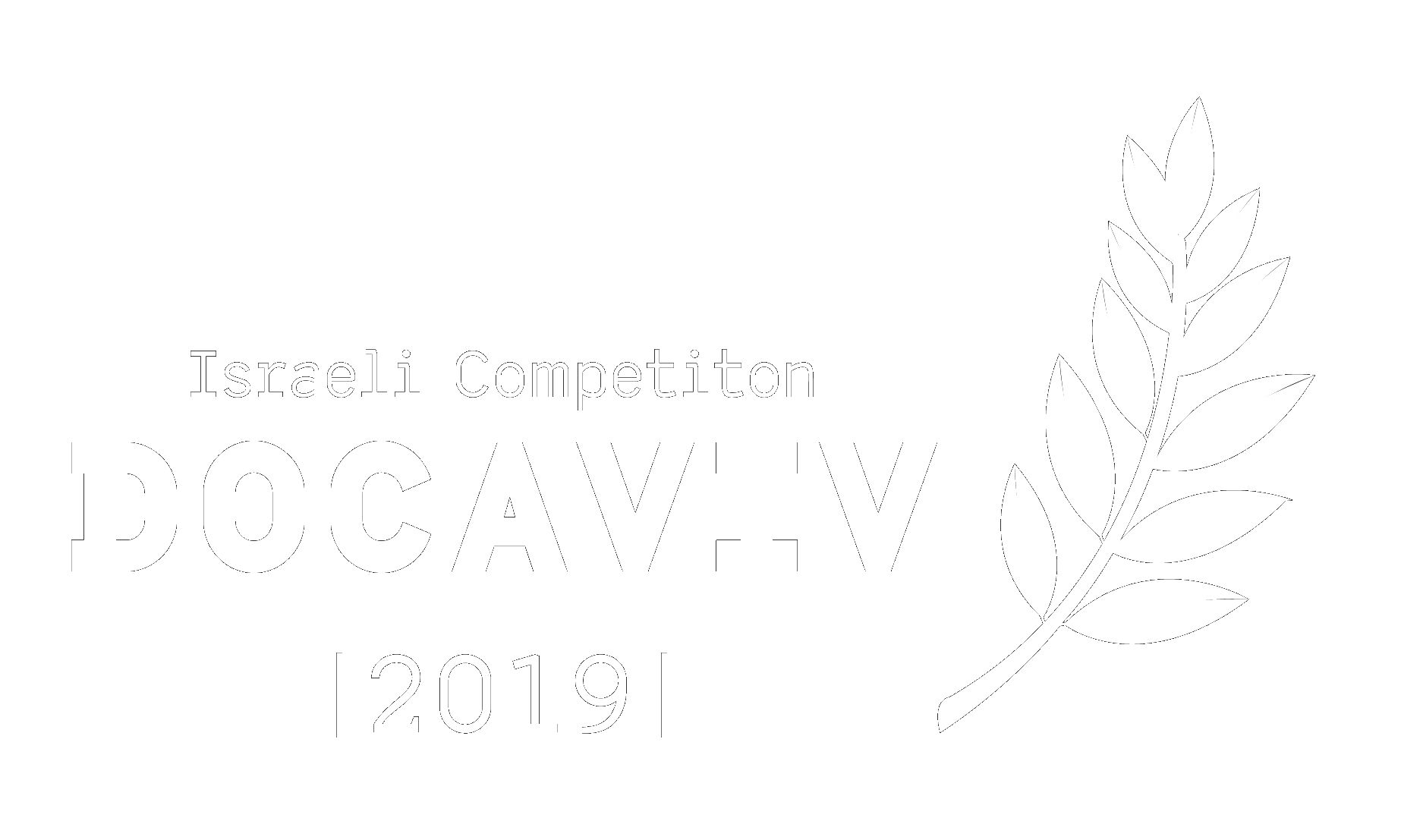 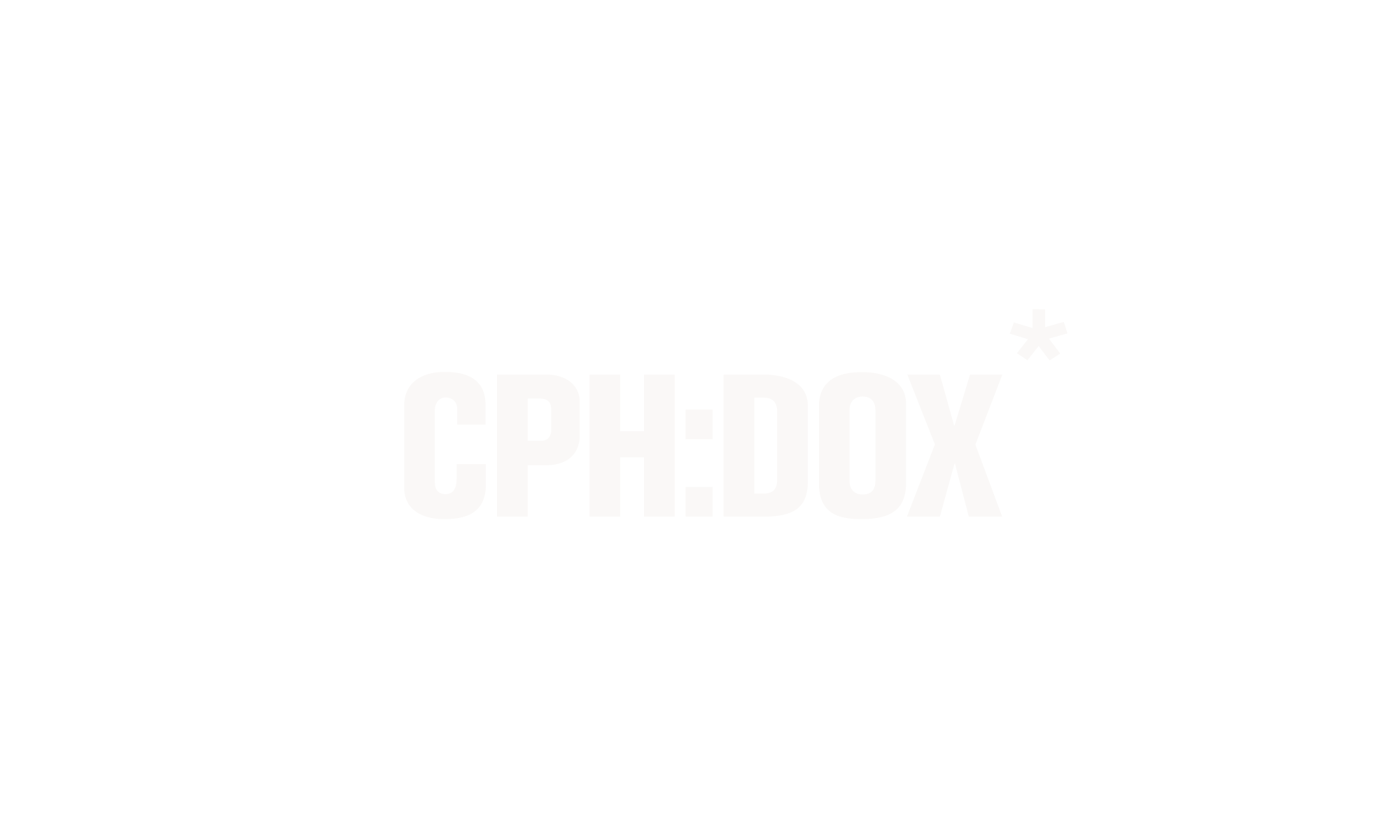 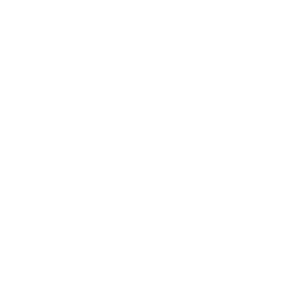 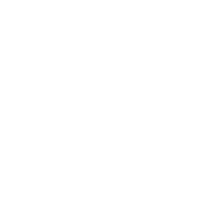 Ra’anan Alexandrowicz is a director, screenwriter and editor. His film The Viewing Booth (2020) premiered at the Berlin International Film Festival of 2020 and placed first in the Rolling Stone list of best documentaries of 2021. Ra’anan’s film the Law in These Parts (2011) received the Grand Jury Award at the Sundance Film Festival World Cinema Competition, a Peabody award, and numerous other prizes. His earlier documentaries, The Inner Tour (2001) and Martin (1999), were shown in the Berlin Film Festival’s Forum section and MoMA’s New Directors / New Films series. Alexandrowicz’s single fiction feature, James’ Journey to Jerusalem (2003), premiered in Cannes Directors’ Fortnight and at the Toronto International Film Festival and received several international awards. Alexandrowicz’s films have been released theatrically in the United States and Europe, and broadcast by PBS, ARTE, the BBC, as well as other television channels. Ra’anan served several times as an editing advisor for the Sundance Documentary Fund and his film The Viewing Booth is supported by the Sundance Art of Nonfiction initiative.

Liran Atzmor has produced numerous award-winning documentary films. Some of his main titles as a producer include King BB (2018), Presenting Princess Shaw (2015) and The Law in These Parts (2011), Atzmor has produced programs for all major Israeli broadcasters, as well as broadcasters and distributors in North America and Europe, including the BBC, ZDF-Arte, the History Channel, and many more. He also served as senior commissioning editor for Israel’s documentary channel (“Channel 8”).

Zachary Reese is a Pennsylvania-based media artist who utilizes both analog film and digital video to create projects that combine observational documentation and subjective exploration. His past non-fiction short films include Divided Highway (2016), The Last Place I Saw It (2016), and November (2013). His recent work centers around 360º filmmaking and cinematic virtual reality.

Neta Dvorkis holds degrees both as a filmmaker and psychologist. She is based in Tel Aviv and has edited several films and television programs. Among her works are the fiction film Princess (2014) and the documentary The Law in these Parts (2011), which both played the Sundance Film Festival and several other international festivals. She was the supervising director of Footsteps in Jerusalem (2014), which was featured in the MoMA, the Barbican and several other film museums worldwide.